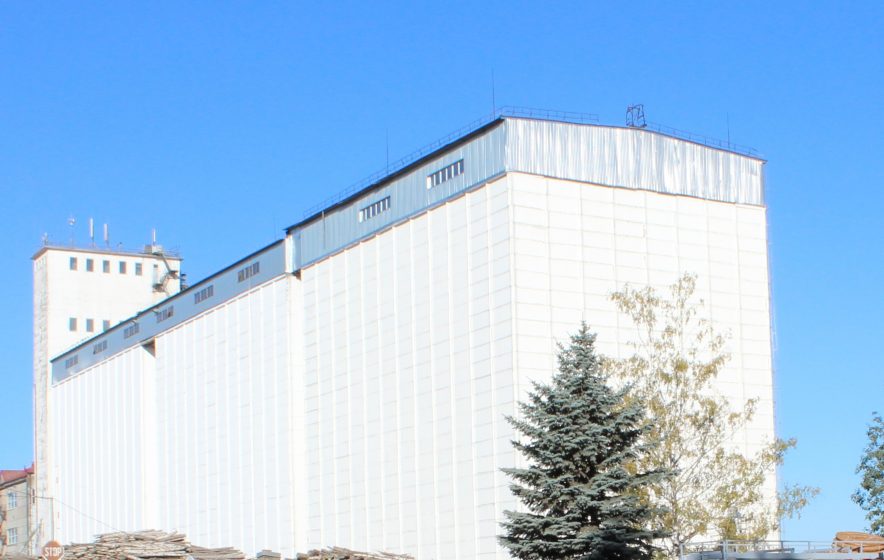 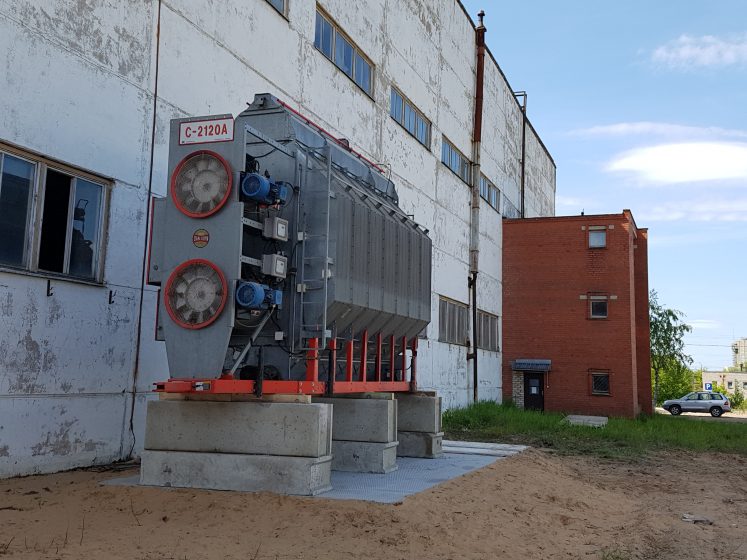 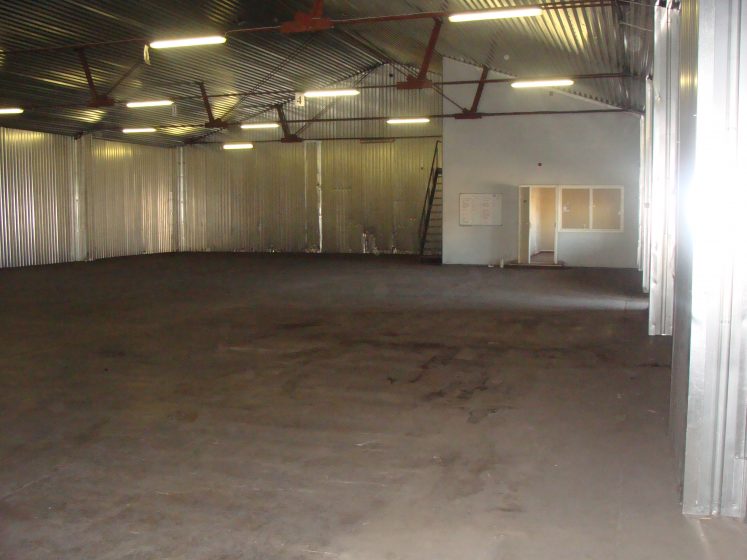 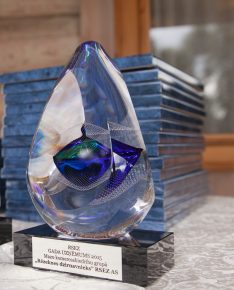 Originally in 1949 a grain receiving point was organized and four storehouses were built. 4 mills were constructed with the processing capacity of 120 per day for the production of clean of flour in the station “Rezekne II”.